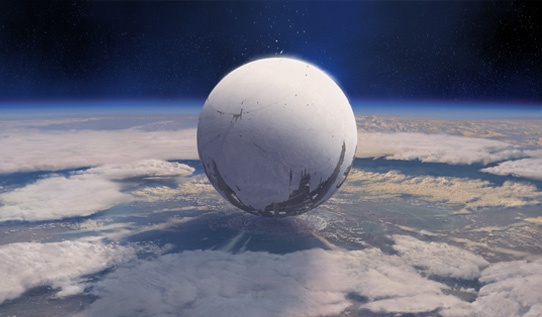 The City is the one of six biggest  citys left on Earth and where humans are making their last stand against the hordes of encroaching enemies after the Collapse. It is here that the last remnants of Humans, Exo, and Awoken are gathered, working to survive. Built after the discovery of the Traveler, it is a safe haven for commerce and docking, but it is constantly subject to attack from opposing forces. The Traveler hovers above the city, giving powers to the Guardians who are protectors of the city and also seek to reclaim the former glory of humanity.before the battle of the twilightgap The city held 45 billion Humans, 3 billion Awoken, and 2 billion Exo counting a total population of 50 billion per district. The city has eight districts, together housing 400 billion residents but after the battle of the twilight gap they 350 billion of there people or five discrts worth move into there five super forts which which where minicitys for the the city millita but after the battle of the twilight gap the speaker of the city decided slow gains In case the city was taken it would only be a minor setback instead back to the next few squares and not  a another cataclysm  . They currently hold as a nation North and South America, Oceania (used as farmland), Western Europe, the Middle East, Asia, and Eastern Siberia. These regions are used as resource bases. Africa is used by the residents as a ship yard. The forces of the city act as shield and hammer but currently they remain static, kept to their bases to act as protectors for the city. They are as well equipped as level 40 Guardians, kitted with exotic rifles and armour. While Guardians act as the City's primary attack force, the City currently does not hold Eastern Europe and the Caucasus. The people of the city supply and feed themselves, synthesizing plants and meat. The residents also synthesize and copy resources.

The City is a hub for Guardians and is the center of commerce. Gameplay-wise, it is the safe zone where players can interact with one another and select missions and various upkeep tasks. 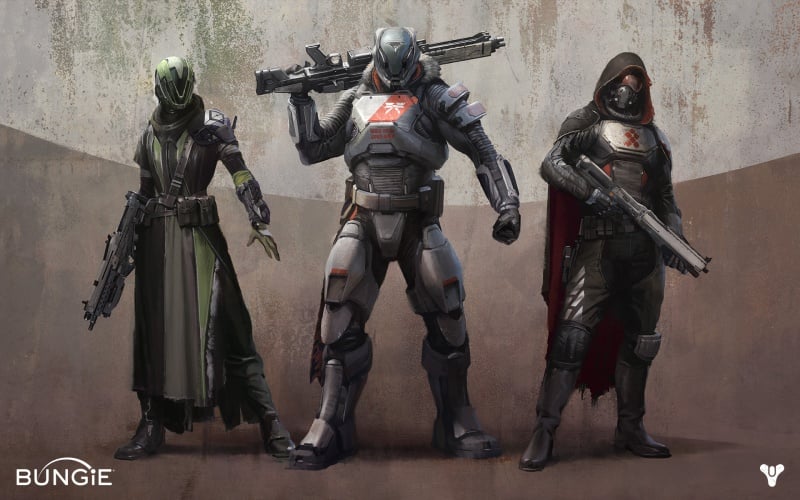 "You are a Guardian of the last safe city on Earth, able to wield some of the Traveler's incredible power. You are taking this mantle just as a new day dawns. Titans, Hunters, and Warlocks have finally returned to our long-lost worlds, only to find out we are not alone."


Guardians are the player characters of Destiny. Warriors and protectors given abilities from the Traveler, they are tasked with defending the last City on Earth and reclaiming the worlds lost during the Collapse. They make their headquarters in the Tower. They are represented by three different races and can be one of three different classes. They are mentored by a being called the Mask.

[Invalid Include: Page not found: grimoirecards]