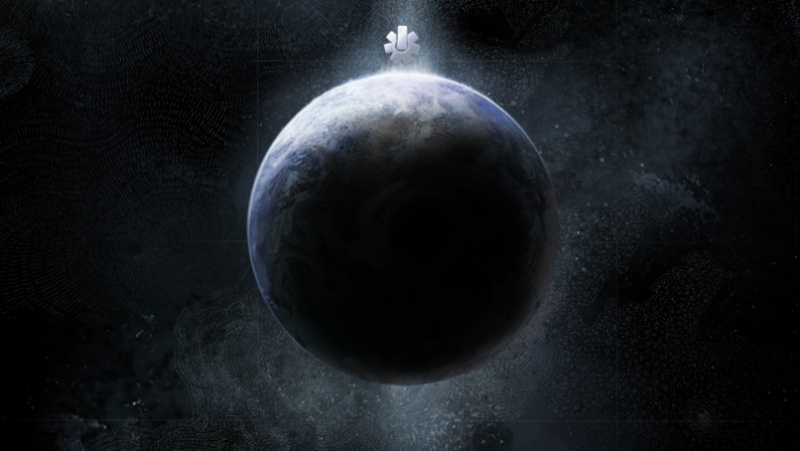 "The wilderness beyond the walls of the City are ruined and corrupted, claimed by nature and our enemies. From the war-torn fortresses of the Twilight Gap to the skyward steppes of Old Russia, evidence of our lost glory still litters the Earth, waiting to be rediscovered."

"Our home. After the Darkness swept over us, we found the Traveler where it made its last stand. Beneath, we built The City – our last – within its protective aura. From here, Guardians stand watch, defend our civilization, and strike out into the wild frontiers of Earth – and beyond – to reclaim our lost worlds."

Earth is the home of humanity, and is a planet in total ruin with the exception of the City which is under the protection of the Traveler. It is subject to constant attack and invasion by alien enemies, and is protected by the Guardians.
The large majority of the planet is in ruins, waiting to be reclaimed. You can find Spinmetal Leaves here.