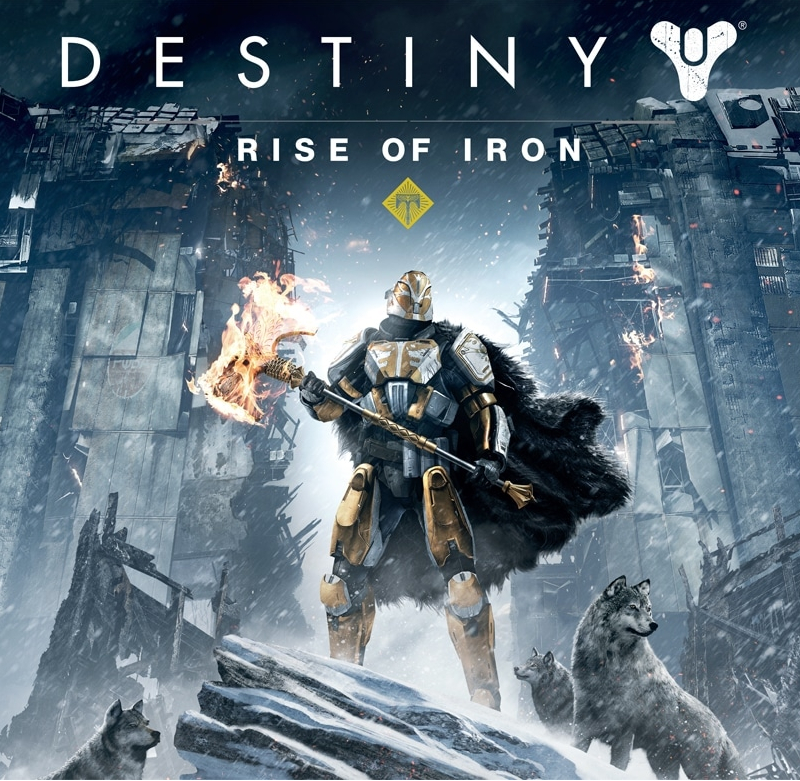 Rise of Iron is a DLC Expansion for Destiny. It was be released on September 20, 2016 for 30 USD. All pre-orders received an exclusive quest to obtain a Iron Gjallarhorn. Though you are no longer able to pre-order Rise of Iron  you can still obtain the Iron Gjallarhorn by ordering Destiny, The Collection.