"We have butchers at our gates- four-armed and eager for slaughter." 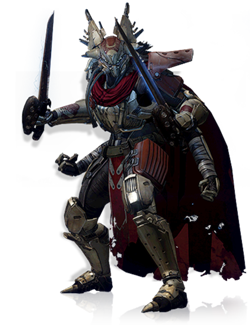