Nightstalker is an upcoming subclass for the Hunters in Destiny. It will be released with The Taken King DLC on September 15, 2015 as shown at E3 2015.
The Nightstalker subclass will be equipped with the ability to torment and delay the attacks of the charging enemy. The class will be unlocked after completing a quest in The Taken King 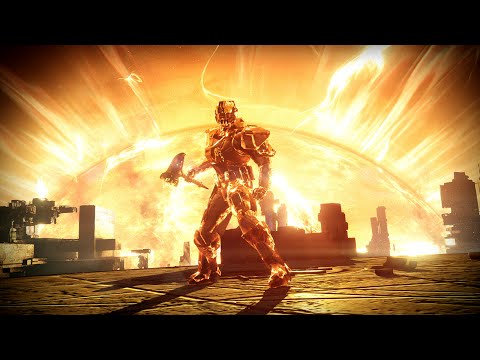