A Light In The Dark | Destiny Wiki

A Light in the Dark

"The Weapons of Sorrow were born from forbidden use of the Hive's dark power. We thought them eradicated. But recent developments suggest one of these weapons may still exist in the Hive's Summoning Pits. " 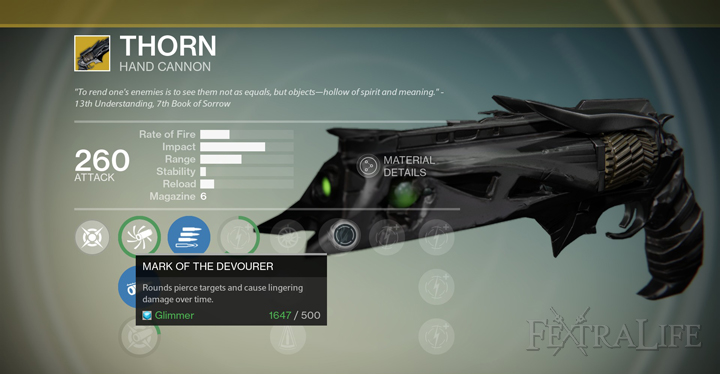